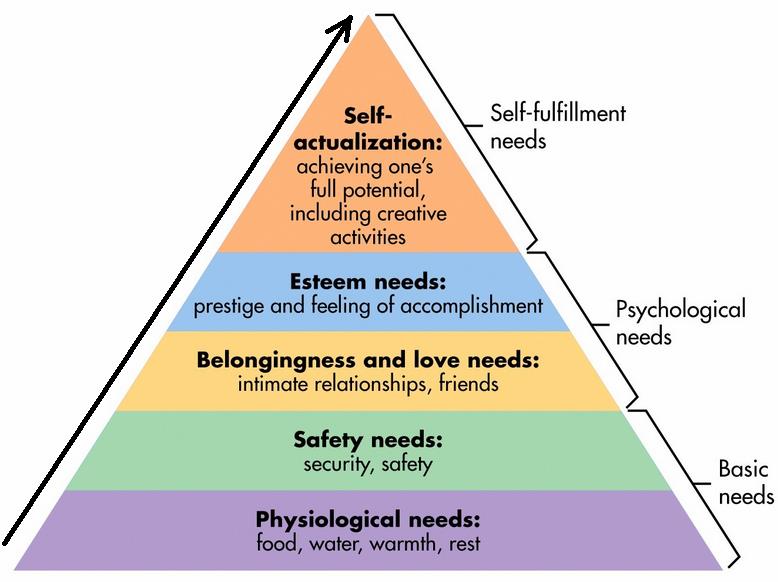 Notice Me! by Aidan Carroll

Abraham Maslow, the renowned American psychologist is probably best known for creating Maslow’s hierarchy of needs. His theory of psychological health based on innate human needs.
When we look at his theory we see the most important is Physiological as the foundation of human needs; categorized as food, water, air, sleep, homeostasis and excretion. 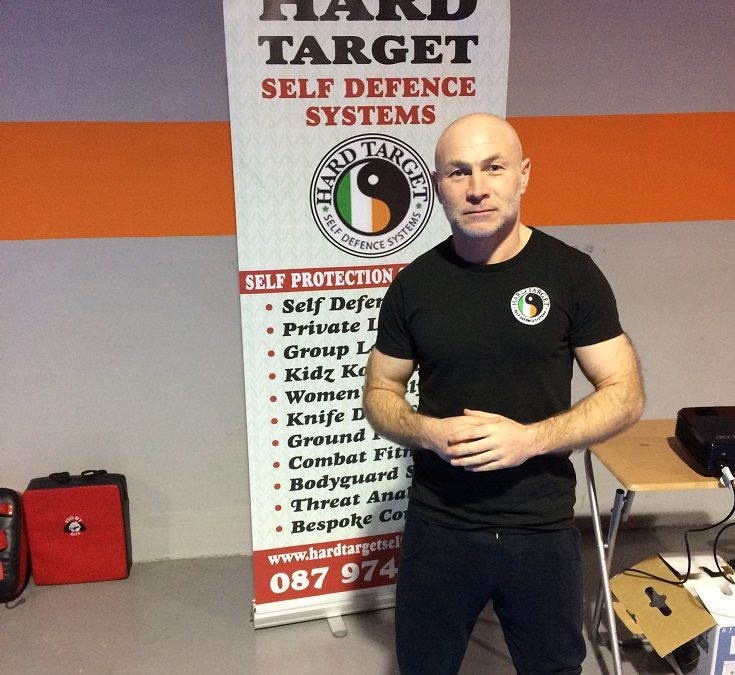 Student of the Month Paul Smyth

HOW LONG HAVE YOU BEEN ATTENDING HARD TARGET? Nearly 4 yrs.

FAVOURITE TECHNIQUE AND WHY? The Fence. Because it’s the most important and fundamental technique you’ll ever learn. 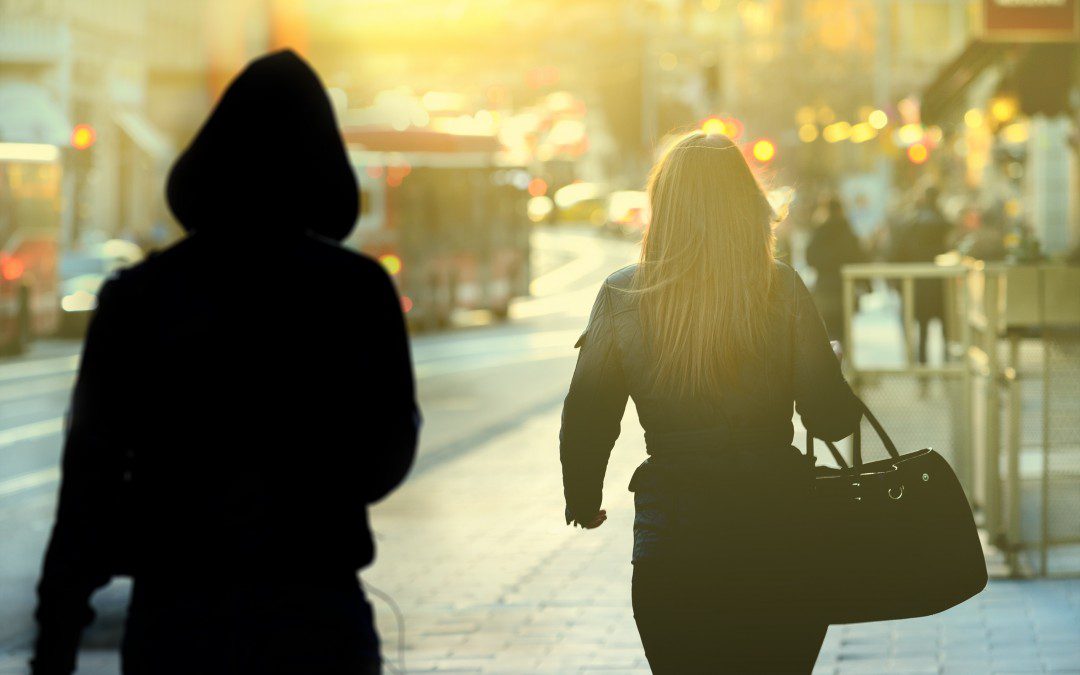 ‘My Story’ by Niamh Murray

It was 5.30pm, on a bright evening. I had just finished work and was making my way home through multiple busy streets. I suddenly sensed someone walking quite closely behind me but thought nothing sinister could happen as there were plenty of people around. 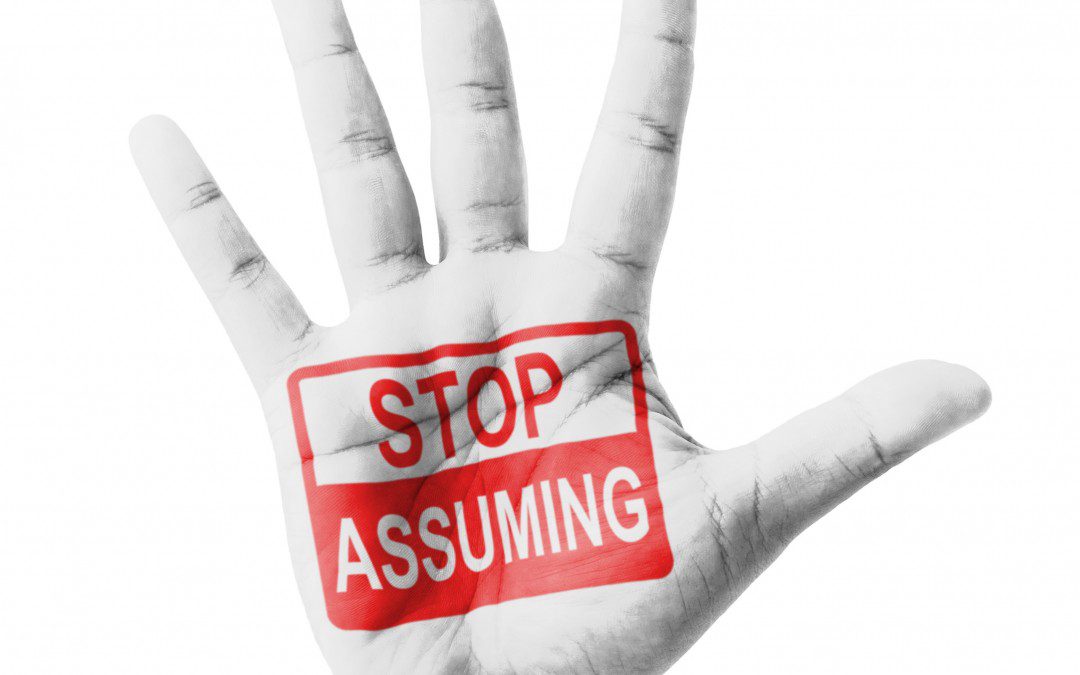 Presumption, we’re all guilty of it. The guy or girl in traffic who snakes from lane to lane; ‘Where do they think they’re going? I’m not letting them in front of me, what an idiot’. 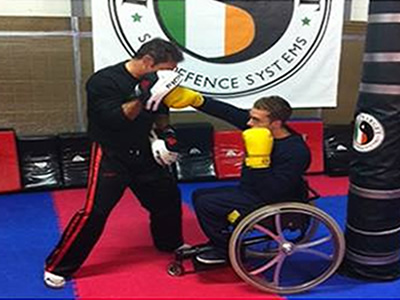 Before starting self defence with Hard Target I always wondered what I would do if somebody attacked me when I was out. I would encourage other wheelchair users to give it a go because you’ll be surprised how beneficial it is and how much more empowered….