Keep that Dog on a Leash! 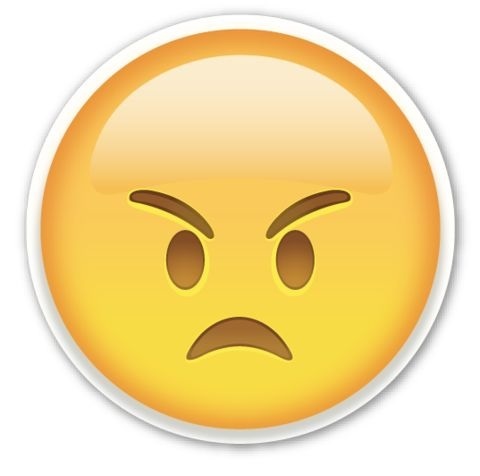 I’ve just finished a consultation with a new client; a young gentleman in his late twenties. He called the office a few days back after he was involved in an altercation in a bar.
Thankfully he escaped with no serious physical trauma but he is struggling with the “black dog”. This dog is no stranger to me. Over the years he – the black dog and I crossed paths many times, and thankfully he hasn’t visited me in a long time. (The Black Dog was also a metaphor used by Winston Churchill to describe ‘depression’).
This dog doesn’t discriminate; he will pay us all a visit at some time. Some struggle more than others to control the dog but if we can manage to get him on a leash his power can be extenuated and less debilitating.

The client had many questions and sleepless nights due to anxiety caused by the attack on his ego (the false self). The black dog’s favourite food – THE EGO! the bigger the ego, the bigger the feast. In his own words he thought he had “lost face”; an expression we hear a lot from visitors to the academy.
When the mask one wears slips, our true character is exposed, thus creating feelings of vulnerability. The mask created by the ego was challenged and he felt he had “lost face” He was role playing for many years, behaving and acting in a (well-rehearsed) way to create an image to others.
Some days he would be very stoic, other days very gregarious and often aloof. His Facebook persona was that of a “tough guy”. The night in the bar, his ego was challenged by another (alcohol fuelled) bigger ego and it culminated into the lowest form of human communication; physical violence. His opponent’s ego was losing the verbal battle so he closed the distance before pushing and then punching my client in the head before being separated.

What followed were the egotistical obligatory post fight rituals; name calling and further threats. When someone with an obese ego believes they have lost the battle, the black dog will pay them a visit and if the dog has been fueled by alcohol, his bite will hurt more! ‘The Black Dog’ mind games ie. ‘I should’ve done X, I should’ve said Y, I would have won the fight and I’d be feeling elated right now. What are people thinking and saying about me now; soft touch, easy prey etc’. These mind games continue haunting and tormenting your thoughts! These thoughts then have a negative ripple effect on your mindset and can often cause simple everyday tasks, seem like major chores.

So how do get rid of this dog? The first step is not to try and get rid of him. Instead, we should seek to control him, get him on a leash and when he tries to pull, let him know you are in control. Firstly expect his arrival, this will lessen the anxiety. Then we can begin to build a plan to dissipate his power over us.
It is important to say at this point that only the very brave will succeed. Self-reflection is paramount and it is bound to hurt. This guy had contacted the office with the intention of learning how to deal with the bar room bully in a physical sense; instead we discussed the principles of non-reaction and controlling the ego. Here’s a little test, ask yourself the following questions:

1. Why do I change my character when I am in the company of certain people?
2. Why do I feel the need to be the joker, the hard man or the strong silent type?
3. Do I feel the need to be noticed?
4. Do I blame others for my problems?
5. Do I need alcohol to enjoy myself?
6. Do I prefer to be feared or respected?
7. Does it anger me if someone disrespects me?
8. Can I admit when I am wrong?
9. Do I ever feel the urge to shout in a debate?
10. Am I worried about being a doormat?
11. Do I gossip about others?
12. Could you live anonymously and be content?
13. Am I worried what others think of me?
14. Am I a people pleaser?
15. How would you like to be remembered?

This will be a difficult task for some and will highlight some home truths. But remember, they are your home truths. Take your time and answer each question comprehensively and honestly.
These questions are given to all of our clients. They are asked to ponder over them for a few days. When we meet them again, we discuss the answers. Ultimately the answers to the questions will determine how their self-protection journey unfolds.
Sometimes it’s not easy being honest with oneself for fear of acceptance. The fact that anyone is willing to take on this questionnaire is a massive step toward controlling ‘The Black Dog’ that lurks within us all.

Written and researched by Aidan Carroll