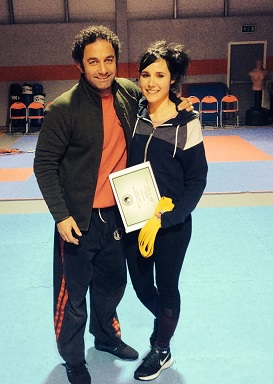 I believe we were all put on this Earth to leave it a better place than when we arrived. If we all did something for others, however small. Without looking for anything in return. Just think of the amazing world we could be living in. I try keeping this in mind when going throughout my day and put it in practice as often as I can.

My basic life philosophy can be summed up with another of my favourite quotes:

“Even after all this time the Sun never says to the Earth “You owe me.” Look what happens with a love like that. It lights the whole sky.”