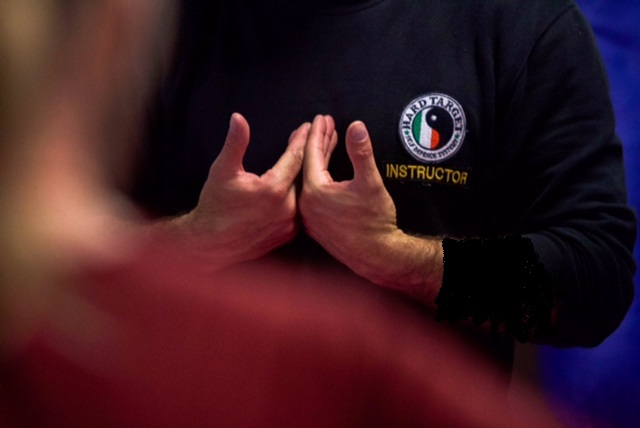 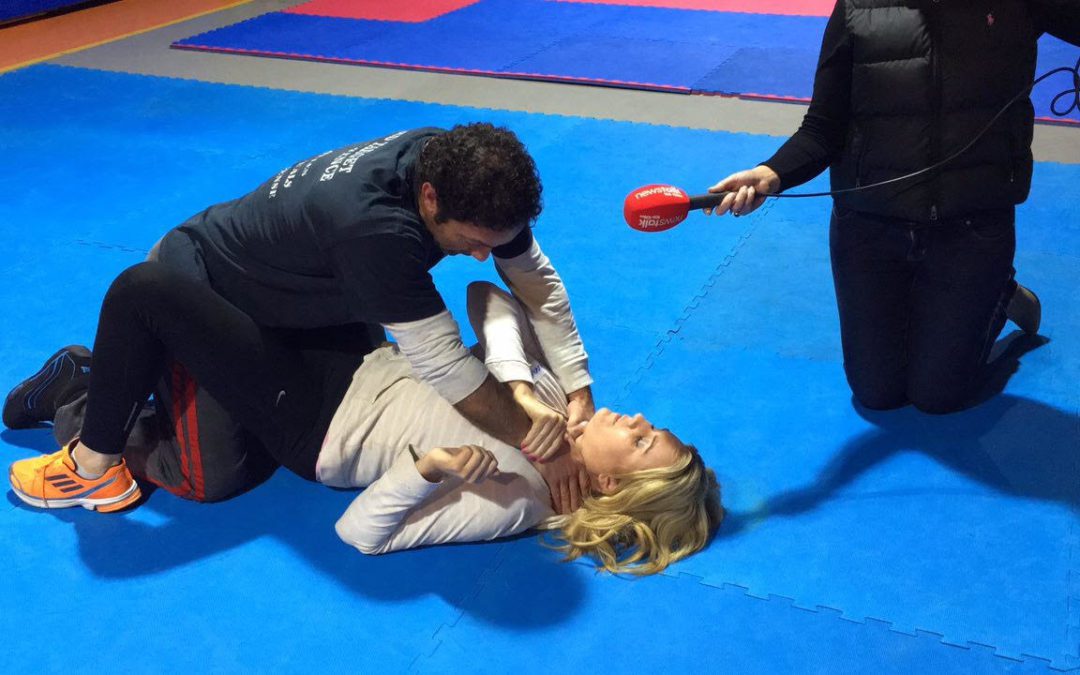 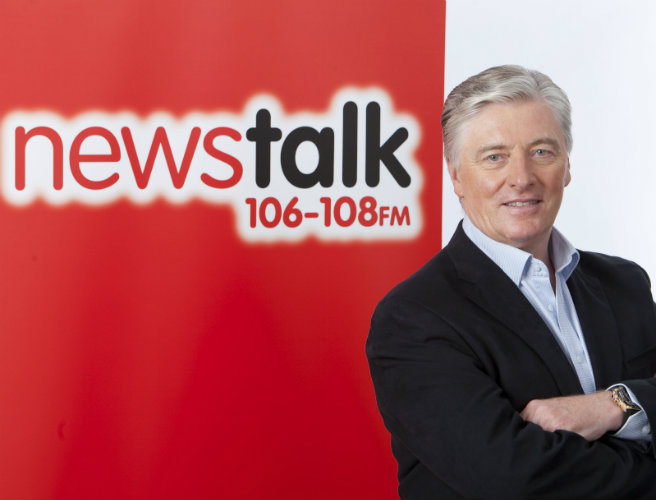 Hard Target Self Defence Features on The Pat Kenny Show.

Hard Target Self Defence welcomed Andrea Gilligan of The Pat Kenny show to its weekly women’s self defence class. Fantastic piece including comments from some of the ladies who attend weekly. Thank you Andrea for taking part in the class and experiencing first hand some techniques that may come in handy some day!

The Hard Target team were delighted to have been invited to TV3 studios to appear on their Saturday:AM show. On Saturday July 9th, 2016, Aidan Carroll, Chief Instructor took presenters Laura Woods and Anna Daly through some self defence techniques specifically for women