What does your Body Language say about you?! 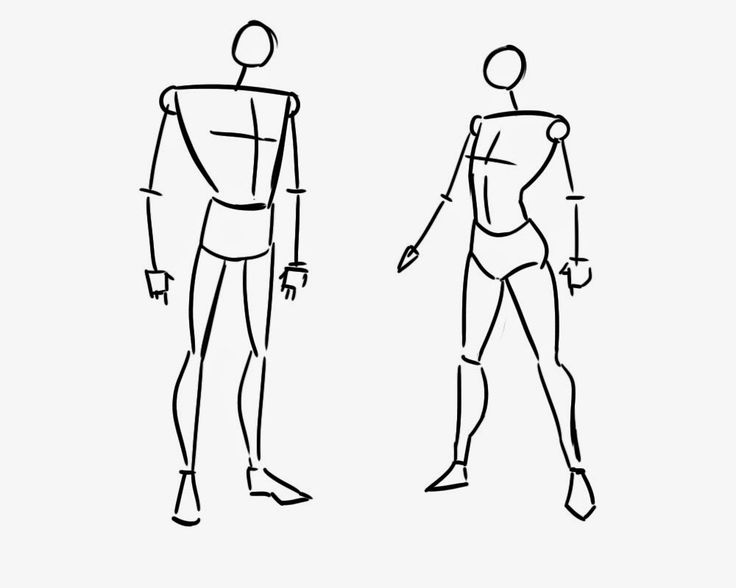 How relevant is body language in preventing being selected as a victim for attack?

The Hard Target Self Defence Academy has trained and interviewed hundreds of people over the years. As part of our research we have also interviewed dozens of active and (so called) retired criminals to find out why they chose the victims they did.

Causes of Victim Selection
During these interviews what came across to be one of the main deciding factors for victim selection, was improper body language. One of the most frequently quoted statistics on nonverbal communication is that 93% of all daily communication is nonverbal.

Importance of Body Language
When delivering a seminar, body language is always on the curriculum. Many students often quote they have read (or heard) that we communicate 93% by body language.

So where does the number come from?
Silent Messages to Attackers
To reference Dr. Albert Mehrabian, author of Silent Messages, he conducted several studies on nonverbal communication and found that 7% of any message is conveyed through words, 38% through certain vocal elements, and 55% through nonverbal elements (facial expressions, gestures, posture, etc). Subtracting the 7% for actual vocal content leaves one with the 93% statistic.

However, studying human behaviour is a challenging task. The inherent flaws of social scientific research methodology combined with the incredible dynamic nature of human behaviour make this specific quantification close to impossible. The fact of the matter is that the exact number is not that important.

Non Verbal Cues
The important part is that most communication is nonverbal. In fact, nonverbal behaviour is the most crucial aspect and should be observed to avoid being a victim of assault. When we researched muggings, we noted that all victims had a similar (and many times the exact) posture, gait and movement. It was part of our research that we discovered two psychologists from New York (Betty Grayson and Morris Stein) who had done similar research in the 1980s.

Lessons Learned From Inmates
Grayson & Stein filmed people on a busy street then showed this footage to inmates at a local prison. The inmates who were interviewed had been convicted for crimes (on strangers) ranging from muggings to murder.

The Criminal Mindset
They were asked to choose who they would pick out as an easy target. The majority of the convicts pointed toward the same people as “easy targets”.
Grayson & Stein also noted that the elderly and women were high on the list of easy targets. However they also observed that the group often considered as a harder target, young men in their 20s were also selected in the “easy target” group.
A sad reality is that the criminal (like most predators) will always seek out the weak and insecure.

A System Used by Dancers
As we continued our study, we came across more research Greyson & Stein had conducted. This was based around the Laban Movement Analysis. A system used by dancers, actors (and now Hard Target Self Defence Instructors) to describe and record human movement in detail. They rated the movements of people identified as victims as slightly less coordinated than those of non-victims!
This study allowed the professors to get a better understanding as to why and how victims are selected. The initial study (shown to the inmates) results was influenced by other factors, such as the person’s clothes or jewellery.
Twenty years after the Grayson & Stein study, another research group led by Lucy Johnston of the University of Canterbury, in New Zealand, conducted a more definitive test of the idea.

Point Light Walker Research
This involved the use of a “point light walker”. This was a recording of a person made by attaching lights or reflective markers to their joints while wearing a jet black body suit. When played back you can see pure movement shown in the way their joints move, without being able to see any of their features or even the limbs that connect their joints. Research with point light walkers has shown that we can read characteristics from joint motion, such as gender or mood!

Using this technique, the researchers showed that even when all other information was removed, some individuals still get picked out as more likely to be victims of assault than others, meaning these judgements must be based on how they move.

Lower Vulnerability
In a second experiment, recruits were given training in how to walk, specifically focusing on the aspects which the researchers knew affected how vulnerable they appeared – factors affecting the synchrony and energy of their movement.
This led to a significant drop in all the recruits’ vulnerability ratings, which was still in place when they were re-tested a month later.
As we always say in Hard Target: “How you train is how you react”.

Want to improve your own body-language?
One of the things we look at on our Two Day Weekend Self-Defence Courses is how to improve your body language and use your subtle non-verbal communication to clearly state to would-be-attackers that: “I am NOT a victim – move on”. For details on our next weekend course, check out our ‘classes/book a lesson’ section.

Written and Researched by Aidan Carroll